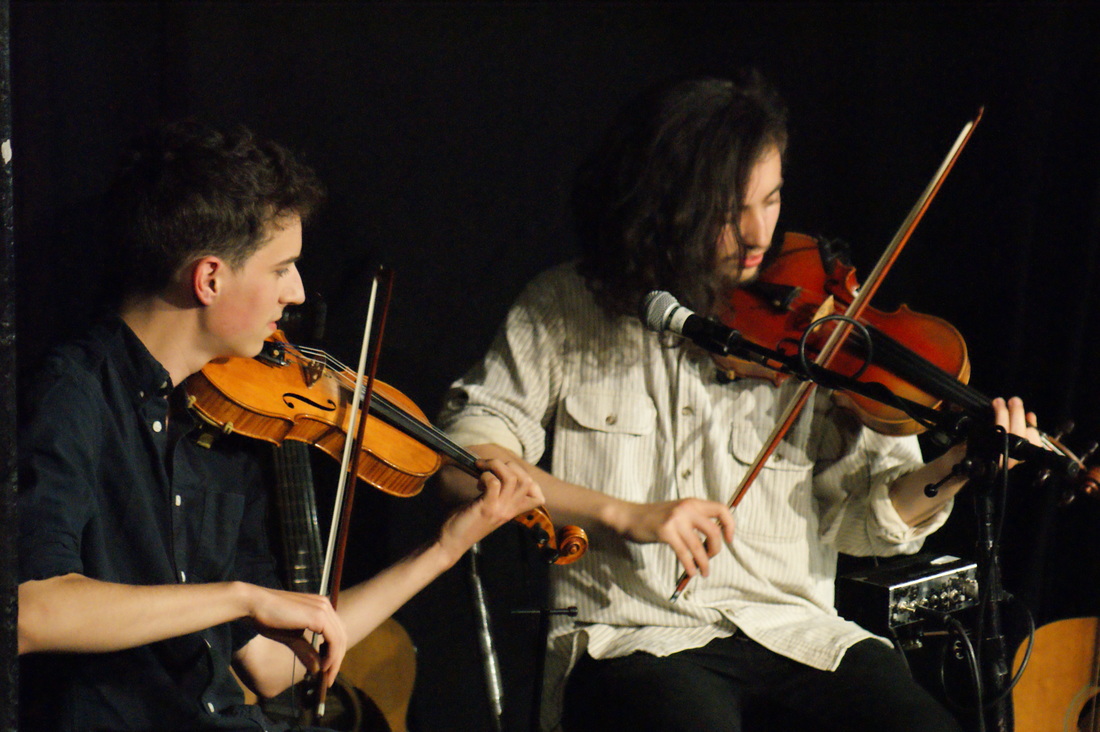 Ashcroft is made up of brothers Euan and Lewis McLaughlin from Edinburgh. Lewis is currently finishing off his studies at the National Centre of Excellence in Traditional Music in Plockton while Euan is studying for a BMus in Traditional Music at the Royal Conservatoire of Scotland in Glasgow.

As Ashcroft they have opened for Skipinnish, Fras, Fara, Top Floor Taivers and Martin Carthy among others as well as playing their own headline gigs all over Scotland. They performed a recital at the Scots Fiddle Festival 2015. Euan has performed as part of The Mick West band and plays in Baile and both brothers have played with Rant 4/4, The Tim Kliphuis Sextet and as a four piece with their parents Gillian MacDonald and Frank McLaughlin.